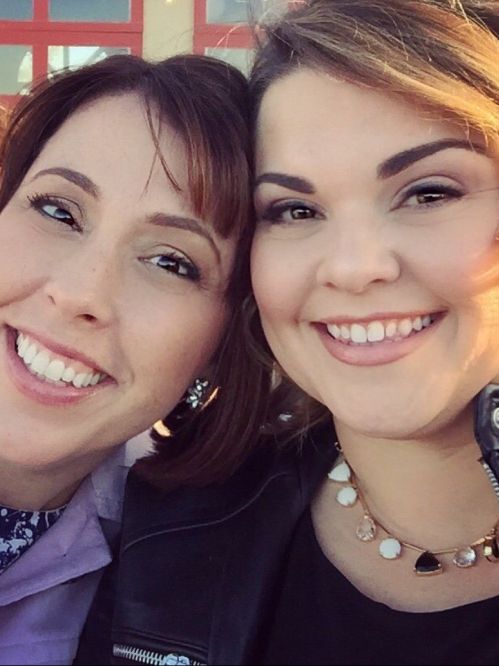 Christina Lauren is the combined pen name of longtime writing partners and best friends Christina Hobbs and Lauren Billings. The number one international bestselling co-author duo writes both young adult and adult fiction and together have produced 15 New York Times bestselling novels. They are published in over 30 languages, have received multiple starred reviews, won both the Seal of Excellence and Book of the Year from RT Magazine, been inducted into the Library Reads Hall of Fame, named Amazon and Audible Romance of the Year, a Lambda Literary Award finalist and been nominated for several Goodreads Choice Awards. They have been featured in publications such as Forbes, The Atlantic, The Washington Post, Time, Entertainment Weekly, People, O Magazine and more.

Twice in a Blue Moon