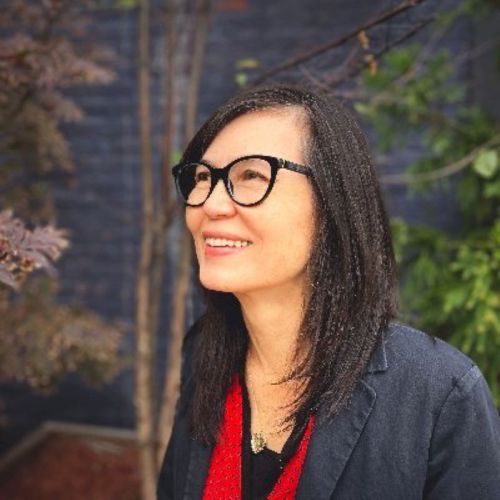 Grace M. Cho is the author of "Tastes Like War," a finalist for the 2021 National Book Award for Nonfiction, and "Haunting the Korean Diaspora: Shame, Secrecy, and the Forgotten War," which received a 2010 book award from the American Sociological Association. Her writings have appeared in journals such as the New Inquiry, Poem Memoir Story, Contexts, Gastronomica, Feminist Studies, WSQ and Qualitative Inquiry. She is an associate professor of sociology and anthropology at the College of Staten Island, CUNY.