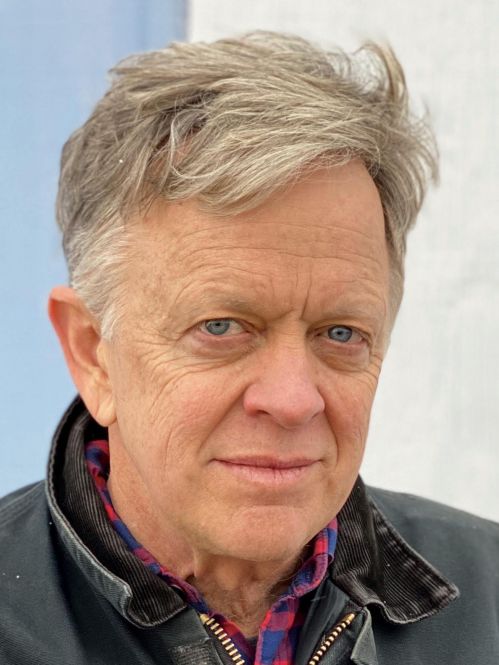 Ted Conover is the author of several books, most recently "Cheap Land Colorado: Off-Gridders at America's Edge" named a best book of 2022 by The New Yorker. He may be best known for "Newjack: Guarding Sing Sing," about his ten months undercover as a New York State corrections officer. "Newjack" won the National Book Critics Circle Award for nonfiction and was a finalist for the Pulitzer Prize. His writing has appeared in The New York Times Magazine, The Atlantic, The New Yorker, Harper’s Magazine, and National Geographic. He is a professor at, and the former director of, New York University’s Arthur L. Carter Journalism Institute.

For "Cheap Land Colorado," Conover returned to his home state to explore firsthand a rural way of life that is about living cheaply, on your own land—and keeping clear of the mainstream. The failed subdivisions of the enormous San Luis Valley make this possible. Five-acre lots on the high prairie can be had for five thousand dollars, sometimes less.

Conover volunteered for a local group trying to prevent homelessness during the bitter winters. He encountered an unexpected diversity: veterans with PTSD, families homeschooling, addicts young and old, gay people, people of color, lovers of guns and marijuana, people with social anxiety—most of them spurning charity and aiming, and sometimes failing, to be self-sufficient. And more than a few predicting they’ll be the last ones standing when society collapses.

Conover bought his own five acres and immersed himself for parts of four years in the often contentious culture of the far margins. He found many who dislike the government but depend on its subsidies; who love their space but nevertheless find themselves in each other’s business; who are generous but wary of thieves; who endure squalor but appreciate beauty. In their struggles to survive and get along, they tell us about an America riven by difference where the edges speak more and more loudly to the mainstream.

Scheduled events:
Going Off Grid
Today we will hear several different perspectives of the American West and our authors' approach writing their reflections about this iconic part of the United States.

Visions of the West
This morning we will meet three authors with books detailing life in the West. Saddle up!

Spilling the Beans
Contemporary nonfiction requires mounds of research and getting sources to talk — often about the most personal of details. Over four years, Ted Conover learned about his neighbors living off the grid in rural Colorado. Joshua Prager interviewed the real people behind Roe V. Wade, including the daughter "Jane Roe" wanted to abort. Katherine Corcoran found people connected to a murdered Mexican journalist to ferret out a chilling story. What they learned and how they learned it will offer a glimpse of a writer's world.