They Felt the Need for Speed

Former Iraq War ace Dan Hampton always has his head in the clouds. His latest aeronautical history, "Chasing the Demon," introduces us to the daredevil pilots who began the life-threatening pursuit of the sound barrier after World War II. 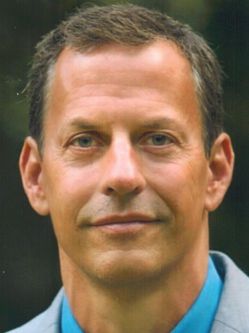 A New York Times and international bestselling author, retired U.S. Air Force Colonel Dan Hampton is one of the most decorated fighter pilots since the Vietnam War. Awarded a Purple Heart and four Distinguished Flying Crosses with Valor, throughout his 20-year career he flew 151 combat missions in the Middle East during both Gulf Wars and was an exchange officer in the Egyptian Air Force....