More so than any city on our southern border, El Paso has felt the forces that molded today's American Southwest. In this session, master writer Daniel Chacon and award-winning playwright Octavio Solis will discuss El Paso, and why it has so influenced their work. 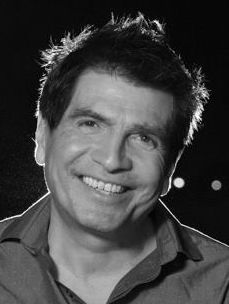 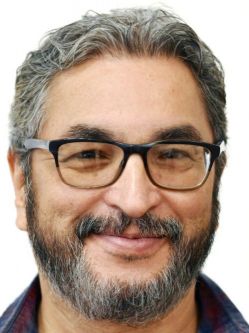 Octavio Solis is a playwright, director and fiction writer, whose works have been produced in theaters across the country. His fiction and short plays have appeared in numerous publications. His new book, "Retablos," recently won the 2019 Silver Indies Award for Book of the Year from Foreword Reviews....