From ancient astrologists to today's big-data researchers, meteor hunters and climate scientists, scholars have sought ways to predict the future. They won't be stopping anytime soon! 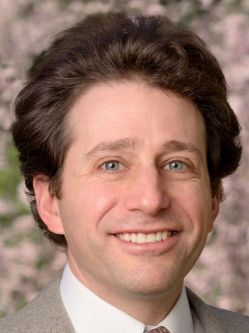 Alexander Boxer is a data scientist with a doctorate in physics and degrees in the history of science and classics. "A Scheme of Heaven: The History of Astrology and the Search for our Destiny in Data" is his first book.... 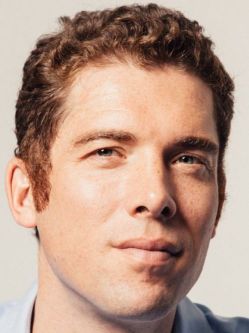