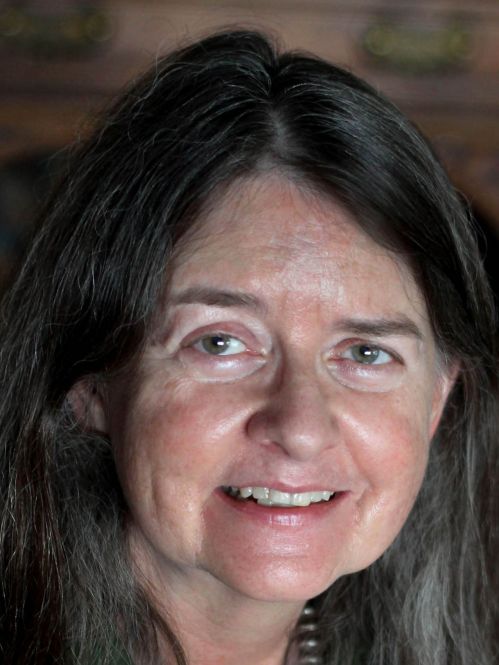 Margaret Regan is the author of the award-winning book, "The Death of Josseline: Immigration Stories from the Arizona Borderlands," a 2010 Southwest Book of the Year and a Common Read for the Unitarian Universalist Association of Congregations. An editor and writer at the Tucson Weekly, Regan has won many regional and national prizes for her immigration reporting, including the 2013 Al Filipov Peace and Justice Award.

In her latest book, "Detained and Deported: Stories of Immigrant Families Under Fire," Regen draws on years of reporting in the Arizona-Mexico borderlands. Regan demonstrates how increasingly draconian detention and deportation policies have broadened police powers, while enriching a private prison industry whose profits are derived from human suffering. She also documents the rise of resistance, profiling activists and young immigrant "Dreamers" who are fighting for the rights of the undocumented.