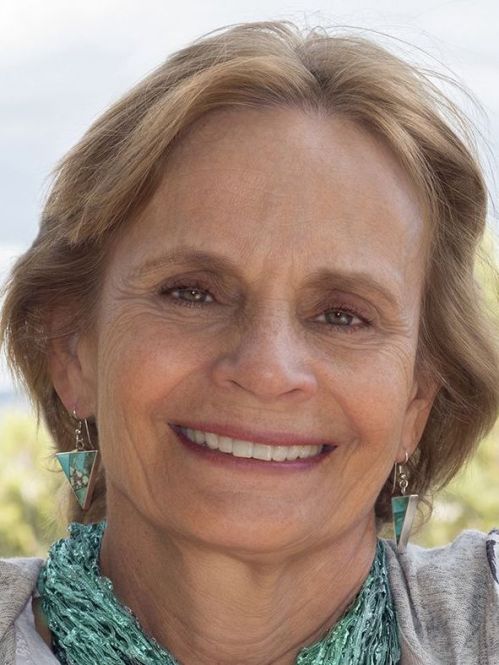 New York Times bestselling mystery author Tony Hillerman’s talented daughter Anne Hillerman has picked up the mantle and continues the Leaphorn and Chee series. Her debut novel, "Spider Woman's Daughter," is also a stunning work in its own right. Released in 2013, Hillerman's book catapulted to the New York Times bestseller list, debuting at number 10. It received the Spur Award for best novel and the New Mexico/Arizona Book Award as book of the year. Her second in the series, "Rock with Wings," spent three weeks on the New York Times bestseller list, drawing more fans than her first book and taking Hillerman on an extensive tour of the West. "Song of the Lion" and "Cave of Bones" followed. Like the newest addition to the series, "The Tale Teller," each book has made the "New York Times" top ten and garnered positive reaction from mysteries readers.

Hillerman is the author of eight nonfiction books including "Tony Hillerman's Landscape: On the Road with Chee and Leaphorn," which she presented to a packed audience at the Tucson Festival of Books in 2010. She and photographer Don Strel made numerous road trips to photograph and write about the landscapes beloved by New Mexico's best-known mystery writer. Working on that book inspired her move from nonfiction to novels keeping her father's characters alive. Her work has been praised for adding contemporary touches, including a strong woman protagonist, Officer Bernadette Manuelito.

The eldest of Tony and Marie Hillerman's six children, Hillerman came to New Mexico as a child and lives in Santa Fe. She is currently completing the sixth book in the series. When she isn't working, Anne likes to ski, garden and experiment with new recipes in the kitchen. She is co-creator of the Tony Hillerman Prize for best first novel set in the Southwest and a former board member of Western Writers of America.

Song of the Lion
A Leaphorn, Chee & Manuelito Novel