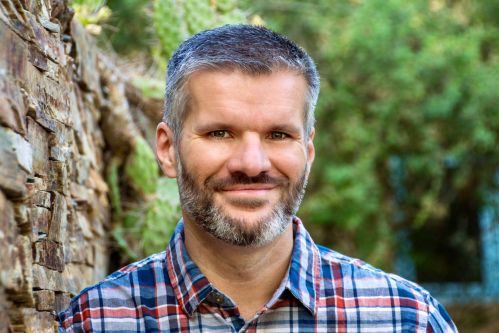 Matt Bell’s latest novel, "Appleseed," was published in July. His craft book "Refuse to Be Done," a guide to novel writing, rewriting and revision, will be released this coming March.

He is also the author of the novels "Scrapper" and "In the House Upon the Dirt between the Lake and the Woods," and a short story collection called "A Tree or a Person or a Wall." His writing has appeared in The New York Times, Tin House, Conjunctions, Fairy Tale Review, American Short Fiction and other publications. A native of Michigan, he teaches creative writing at Arizona State University.