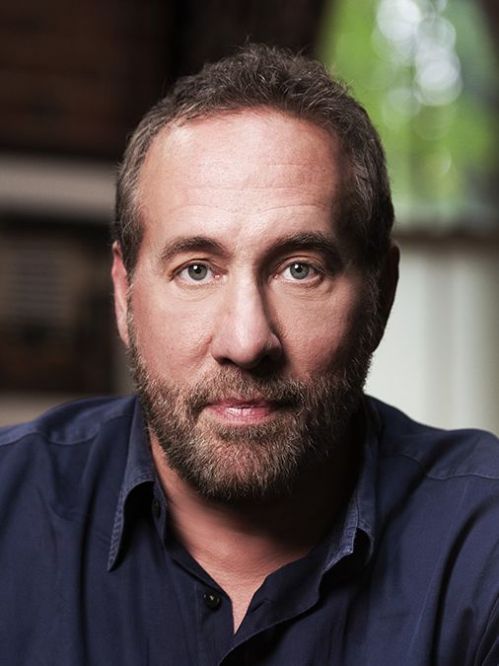 Joseph Finder is the New York Times bestselling author of 14 previous suspense novels, including "The Switch," "The Fixer" and "Suspicion." He introduced private spy Nick Heller in "Vanished," an instant bestseller, and the continuing series includes "Buried Secrets" and "Guilty Minds." His new book is "House on Fire."

A founding member of the International Thriller Writers, Finder is also a member of the Council on Foreign Relations and the Association of Former Intelligence Officers. He is a graduate of Yale College and the Harvard Russian Research Center and lives in Boston.