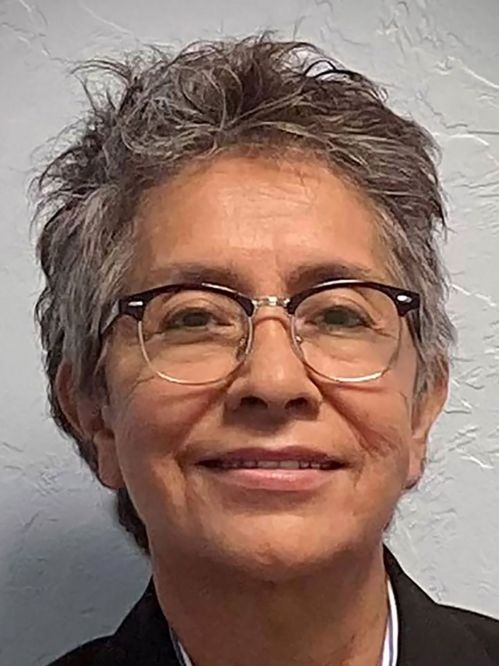 Author Lydia R. Otero explores contested landscapes in Tucson, La Calle: Spatial Conflicts and Urban Renewal in a Southwestern City focused on a 1966 urban renewal project, which targeted the most densely populated 80 acres in Arizona. Although Mexican Americans dominated the renewal area demographically, most of the city’s Asian and African Americans also lived there. Otero gives voice to those who lived in, experienced or remembered this contested area and details the forces behind the mass displacement.

Building on these topics, Otero released In the Shadows of the Freeway: Growing Up Brown & Queer in 2019 which merges personal memoir and the historical archive. Otero also describes how a new freeway created a barrier that greatly influenced formative aspects of their childhood and the multiple effects of environmental racism. For their family and neighbors, its effects were oftentimes lethal, resulting in layers of unresolved intergenerational trauma. Otero’s book compilation, Notitas: Select Columns from the Tucson Citizen was released in 2021. The columns were written by Alva B. Torres who played a prominent role in organizing La Placita Committee, the most formidable resistance to urban renewal that targeted Tucson's barrios in the late 1960s.

In the Shadows of the Freeway
Growing Up Brown and Queer
Nuestras Raices
Planet Earth Press
December 2019
ISBN 9781734118001
Paperback, 195 pages