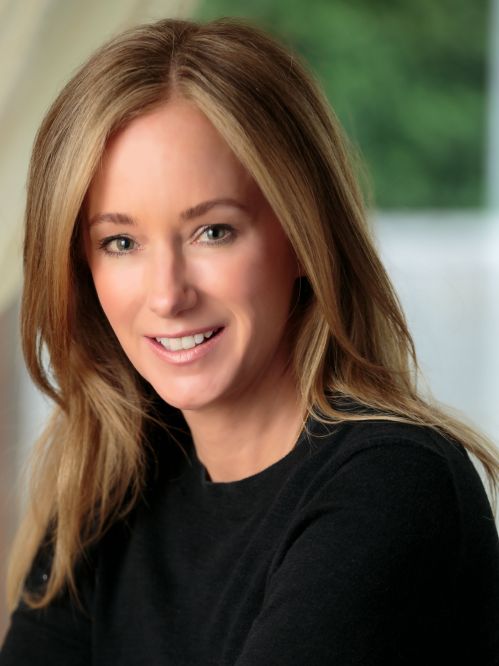 Julian Guthrie is one of the nation's most respected journalists, an international bestselling author and an inspirational speaker. Over her award-winning, 25-year career, Julian has interviewed some of the world’s most successful and interesting people in Silicon Valley. She has spent years researching how men and women win (and it's not the same). Guthrie spent 20 years at the San Francisco Chronicle, where she won numerous awards, including the Best of the West Award and the Society of Professional Journalists' Public Service Award. Her feature writing and enterprise reporting were nominated multiple times for the Pulitzer Prize.

She is the author of "The Grace of Everyday Saints," "The Billionaire and the Mechanic," "How to Make a Spaceship" and "Alpha Girls: The Women Upstarts Who Took on Silicon Valley's Male Culture and Made the Deals of a Lifetime." In all her work, she is drawn to underdog stories and stories that combine great human drama and improbable dreams with technological innovations and breakthroughs. She lives in the San Francisco Bay Area, loves adventure and travel, loves speaking to groups big and small, is a self-professed word geek, an obsessed storyteller, an avid reader and a proud mom. She looks at stories as her "little pieces of immortality."

"Alpha Girls is reporter Julian Guthrie's powerful account of five women pioneers in the field of venture capital who bucked the system and found ways to survive and thrive in the cutthroat, high-stakes, male-dominated world of Silicon Valley. The closed-doors investment decisions made by venture capitalists have the power to fund new startups and shape our economy, our technology, and our world. They have enabled the very existence of many of the world's most profitable companies. Known for their risk-taking and prescient investments, the VC community has reaped tens of billions of dollars and has become the envy of Wall Street. Yet thanks to the "bro-grammer culture" that rules the VC world, it is a cabal that is almost a foreign country for women. A mere 6 percent of general partners at VC firms are women; roughly 80 percent of VC firms have never had a woman general partner. But there are a few. Armed with unprecedented access to the secretive VC universe, Guthrie uncovers one of the great untold stories of the digital era. Against all odds, a small cadre of women--pioneers who Guthrie calls the "alpha girls"--have determinedly made their way despite harassment, second-class citizenship, and men stealing the credit and the rewards, to become powerhouses of the finance world. Through their grit and smarts and determination, they helped to launch the IPOs of some of the biggest tech firms. In Alpha Girls, Guthrie tells their story"-- More/less
How to Make a Spaceship
Science / Medicine / Technology
Penguin Books
September 2017
ISBN 9781101980491
$18.00, INSTOCK
Buy now