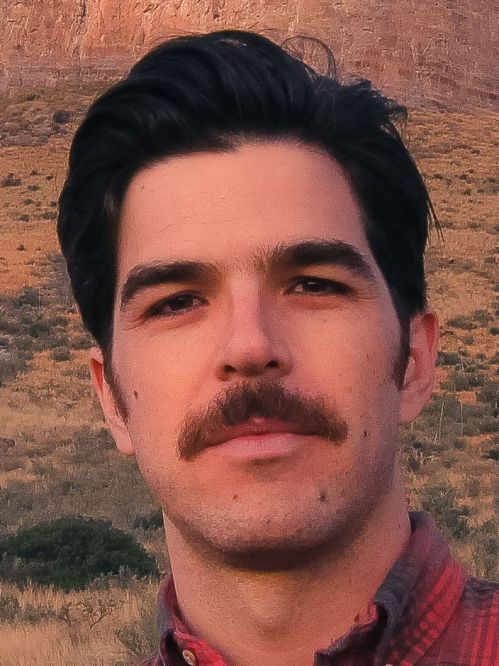 Francisco Cantú was an agent for the United States Border Patrol from 2008 to 2012, working in the deserts of Arizona, New Mexico, and Texas. A former Fulbright fellow, he is the recipient of a Pushcart Prize, a 2017 Whiting Award, and a 2018 Art for Justice fellowship. His writing and translations have been featured in The New York Times, Best American Essays, Harper's, and Guernica, as well as on This American Life. His most recent work is "The Line Becomes the River." He lives in Tucson and coordinates the Southwest Field Studies in Writing Program at the University of Arizona.

For Francisco Cantú, the border is in the blood: his mother, a park ranger and daughter of a Mexican immigrant, raised him in the scrublands of the Southwest. Driven to understand the hard realities of the landscape he loves, Cantú joins the Border Patrol. He and his partners learn to track other humans under blistering sun and through frigid nights. They haul in the dead and deliver to detention those they find alive. Plagued by a growing awareness of his complicity in a dehumanizing enterprise, he abandons the Patrol for civilian life. But when an immigrant friend travels to Mexico to visit his dying mother and does not return, Cantú discovers that the border has migrated with him, and now he must know the full extent of the violence it wreaks, on both sides of the line. More/less