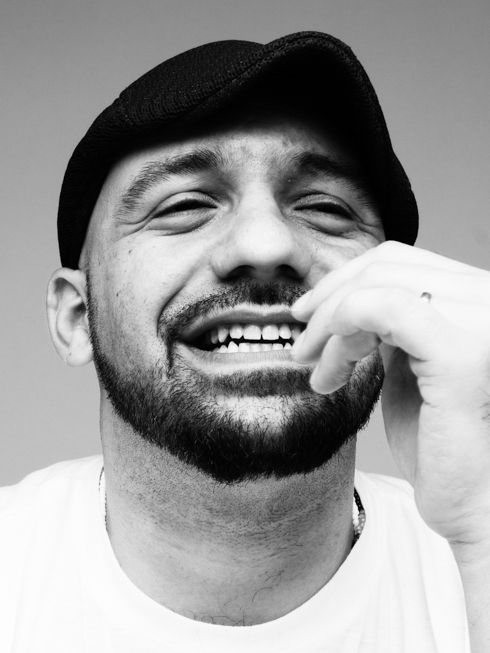 Daniel José Older is the author of The Shadowshaper Cypher, which was his debut series for young adults. The book earned the International Latino Book Award and was listed as a New York Times Notable Book and NPR Best Book of the Year pick in 2015. He is a lead story architect for the Star Wars cross-platform initiative, The High Republic.

His debut middle-grade series, Dactyl Hill Squad, was also named a notable book of the 2018 by the New York Times and one of the best books of the year by NPR and the Washington Post, among others. His newest book is "Flood City."

Scheduled events:
Anything is Possible: Fantasy Journeys of Adventure and Conflict
Authors of new middle-grade novels discuss their creation of fantasy adventures with the Hafling King from Maya mythology, the Monkey King from Vietnamese legends and a future flooded world facing destruction.