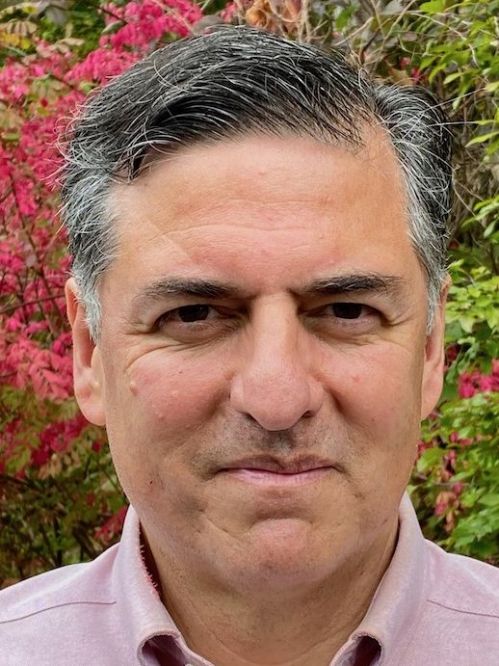 Sergio Troncoso is most recently the author of "A Peculiar Kind of Immigrant’s Son." Troncoso is also the author of "The Last Tortilla and Other Stories," "Crossing Borders: Personal Essays" and the novels, "The Nature of Truth" and "From This Wicked Patch of Dust." The son of Mexican immigrants, Troncoso grew up in El Paso, Texas, and graduated from Harvard College and received two graduate degrees from Yale University in international relations and philosophy. A Fulbright scholar, he was inducted into the Texas Institute of Letters and is the current vice president of the TIL. Among the many awards he has won are the Premio Aztlan Literary Prize, Southwest Book Award, and International Latino Book Award. For many years, he has taught at the Yale Writers’ Workshop.

Mexican-Americans grapple with their roots as their ambitions take them far from home.

The Nature of Truth

A graduate student at Yale University, Helmut Sanchez has discovered an ugly truth about his boss, a world-renowned German professor. In a letter written more than fifty years ago, Professor Werner Hopfgartner absolved Austria of any guilt for its participation in the Second World War. What kind of sick mind would rationalize away the murder of millions of Jews, gypsies and other subversives, Helmut wonders. And how can it be that he has been helping, and even admiring, such a person? As the young researcher continues his quest for answers, he uncovers something even more horrific, something that fuels a dangerous obsession for justice—and a murderous plan. But he isn’t the only one who hates Hopfgartner. Regina Neumann, a colleague in the department, is determined to nail the aged scholar for his sexual involvement with young co-eds, something everyone knows about but ignores. And there are former lovers and the students he has taken advantage of. Award-winning author Sergio Troncoso has penned a suspenseful novel that explores right and wrong, good and evil, and the murky borders in between. Ultimately, we are left to ask: what is the nature of truth? More/less