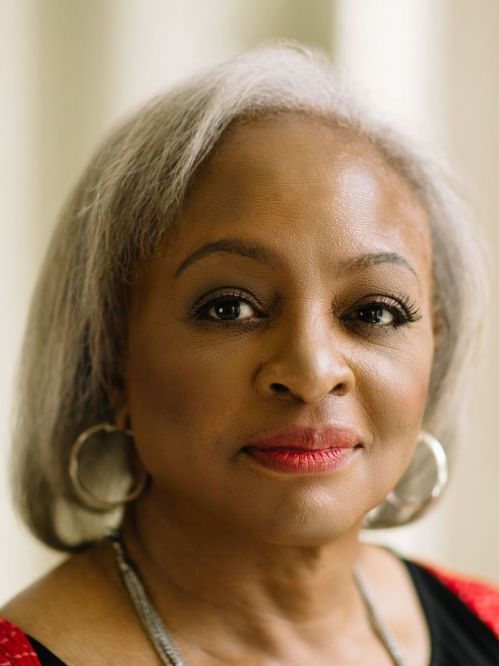 Carol Anderson is the Charles Howard Candler Professor and Chair of African American Studies at Emory University. Her most recent book is "The Second: Race and Guns in a Fatally Unequal America." She is the author of "One Person, No Vote," longlisted for the National Book Award and a finalist for the PEN/John Kenneth Galbraith Award, "White Rage," a New York Times best-seller and winner of the National Book Critics CircleAward, "Bourgeois Radicals" and "Eyes off the Prize." She was named a Guggenheim Fellow for Constitutional Studies.