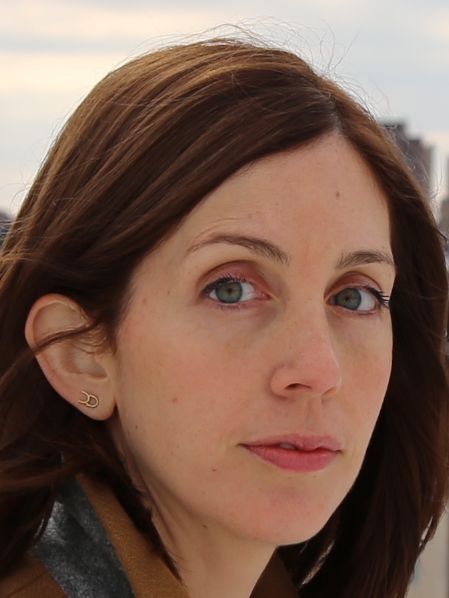 Liz Moore is a writer of fiction and creative nonfiction. Her first novel, "The Words of Every Song," was published in 2007.

Subsequently, Moore obtained her master's of fine arts in fiction from Hunter College. In 2009, she was awarded the University of Pennsylvania's ArtsEdge residency and moved to Philadelphia, where she still lives, and now works as an Associate Professor in Temple University's master of fine arts program in creative writing.

Her second novel, "Heft," was published in 2012, followed by "The Unseen World" in 2016. Those novels were included on "Best of the Year" lists by The New Yorker, NPR, Publishers Weekly, and the BBC. "The Unseen World" was an ALA Notable Book of 2017.

Moore's short fiction and creative nonfiction have appeared in venues such as Tin House, The New York Times, and Narrative Magazine. She is the winner of the Medici Book Club Prize and Philadelphia's Athenaeum Literary Award. After winning a 2014 Rome Prize in Literature, she spent 2014-15 at the American Academy in Rome.

"A suspense novel that also looks at the anatomy of a Philadelphia family rocked by the opioid crisis and the relationship between two sisters--one, suffering from addiction, who has suddenly gone missing amid a series of mysterious murders; the other a police officer who patrols the neighborhood from which she disappeared: a story about the formidable ties between place, family, and fate" --