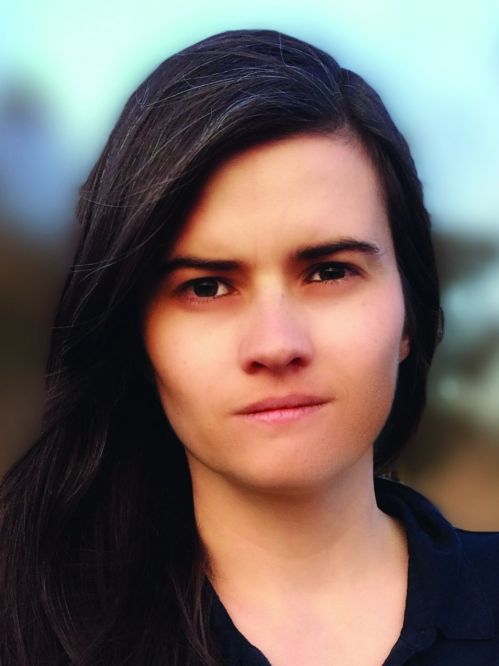 Casey Cep is a writer from the eastern shore of Maryland. After graduating from Harvard with a degree in English, she earned a master's of philosophy in theology at Oxford as a Rhodes Scholar. Her work has appeared in The New Yorker, The New York Times and The New Republic, among other publications. "Furious Hours: Murder, Fraud, and the Last Trial of Harper Lee" is her first book.