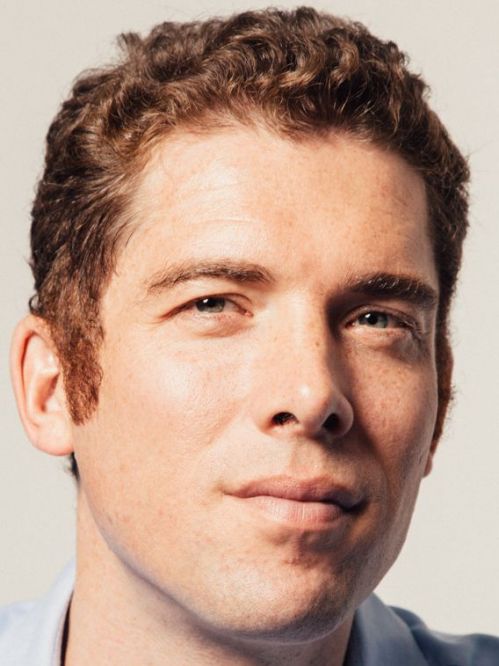 Bryan Walsh graduated summa cum laude from Princeton University. He moved to Hong Kong, where he began as a foreign correspondent for Time magazine’s Asian edition. He spent the next five years reporting from around Asia. Walsh finished his Asian tour in Japan as Time's Tokyo bureau chief, responsible for all of Northeast Asia, before moving to Time's headquarters in New York to cover energy and the environment. He launched the award-winning environmental news blog Ecocentric on Time.com and traveled around the world documenting the effects of climate change in real time. In 2014 he returned to the global news beat, becoming Time's international editor, overseeing all foreign news coverage and all of Time's foreign correspondents.

After leaving Time at the start of 2017, Walsh returned to full-time writing, producing science and health stories for a number of outlets, including Bloomberg, Newsweek and MIT Technology Review. He is currently the editor at the science and technology site OneZero. He lives in Brooklyn with his wife Siobhan O’Connor, who is the executive vice president for editorial at Medium.com. They welcomed their first child Ronan into the world in 2017. Walsh is the author of "End Times: A Brief Guide to the End of the World."