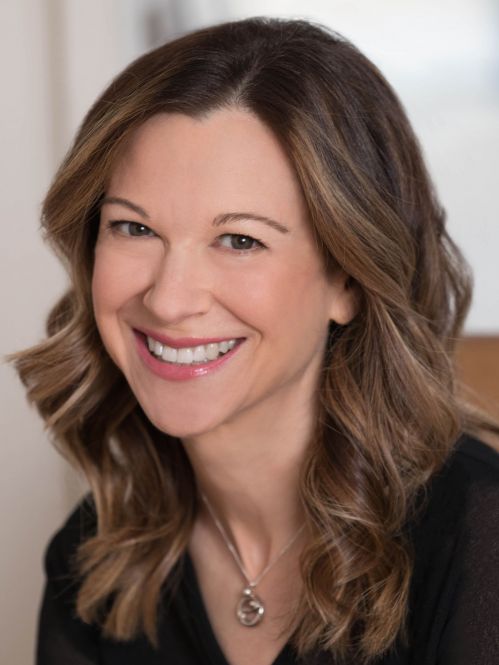 Lori Gottlieb is a psychotherapist and New York Times bestselling author of "Maybe You Should Talk to Someone," which is being adapted as a television series with Eva Longoria. In addition to her clinical practice, she writes The Atlantic‘s weekly Dear Therapist advice column and contributes regularly to The New York Times. She is on the Advisory Council for Bring Change to Mind. A sought-after expert, she has appeared on The Today Show, Good Morning America, The CBS Early Show, MSNBC, CNN and NPR’s Fresh Air. Her recent TED Talk, "How Changing Your Story Can Change Your Life," has been viewed nearly one million times.

"From a New York Timesbest-selling writer, psychotherapist, and advice columnist, a brilliant and surprising new book that takes us behind the scenes of a therapist's world--where her patients are in crisis (and so is she)"--