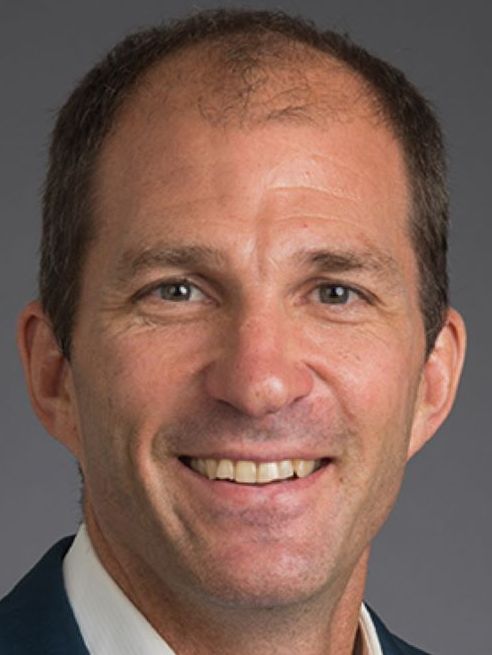 Dr. Zoltan L. Hajnal is a professor of political science at the University of California, San Diego.  A scholar of racial and ethnic politics, urban politics, immigration and political behavior, Dr. Hajnal is the author of "Dangerously Divided: How Race and Class Shape Winning and Losing in American Politics" along with several other award-winning books: "White Backlash: Immigration, Race, and American Politics," "Why Americans Don’t Join the Party: Race, Immigration, and the Failure of Political Parties to Engage the Electorate," "America’s Uneven Democracy: Race, Turnout, and Representation in City Politics" and "Changing White Attitudes toward Black Political Leadership." Dr. Hajnal has also written numerous articles in the top political science journals, op-eds in The New York Times, Washington Post and The Wall Street Journal and has been featured across a range of media outlets. He is actively involved in voting rights litigation and local election law reform. Before joining the faculty at UCSD, Dr. Hajnal was a research fellow at the Public Policy Institute of California and a Mellon Postdoctoral Fellow at Brandeis University.

As America has become more racially diverse and economic inequality has increased, American politics has also become more clearly divided by race and less clearly divided by class. In this landmark book, Zoltan L. Hajnal draws on sweeping data to assess the political impact of the two most significant demographic trends of last 50 years. Examining federal and local elections over many decades, as well as policy, Hajnal shows that race more than class or any other demographic factor shapes not only how Americans vote but also who wins and who loses when the votes are counted and policies are enacted. America has become a racial democracy, with non-Whites and especially African Americans regularly on the losing side. A close look at trends over time shows that these divisions are worsening, yet also reveals that electing Democrats to office can make democracy more even and ultimately reduce inequality in well-being. More/less