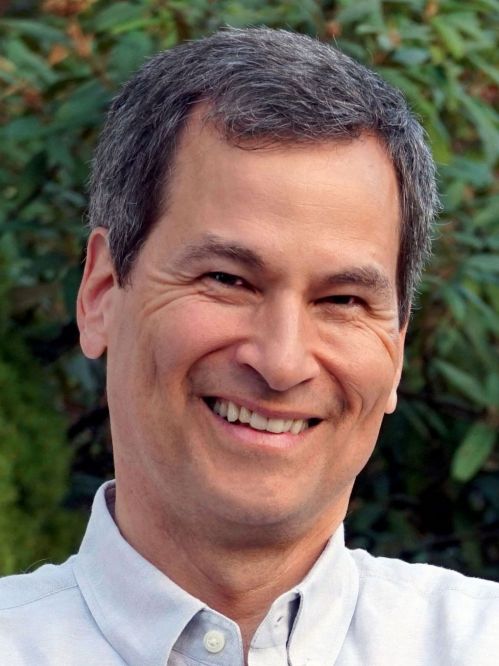 David Pogue was the New York Times weekly tech columnist from 2000 to 2013. He’s a five-time Emmy winner for his stories on CBS News Sunday Morning, a New York Times bestselling author, a five-time TED speaker, and host of 20 NOVA science specials on PBS.

He’s written or cowritten more than 120 books, including dozens in the Missing Manual tech series, which he created in 1999, six books in the For Dummies line (including Macs, Magic, Opera, and Classical Music), two novels (one for middle-schoolers), his three best-selling Pogue’s Basics book series of tips and shortcuts (on Tech, Money, and Life), his new how-to guides, "iPhone Unlocked" and "Mac Unlocked," and his 2021 magnum opus, "How to Prepare for Climate Change."

Scheduled events:
Are You Prepared for Climate Change?
In his most recent book, David Pogue provides the most comprehensive guide to surviving the chaos of climate change. Join David and director of the Biosphere 2 Joaquin Ruiz as they discuss all things climate change and concrete measures we can take to prepare.