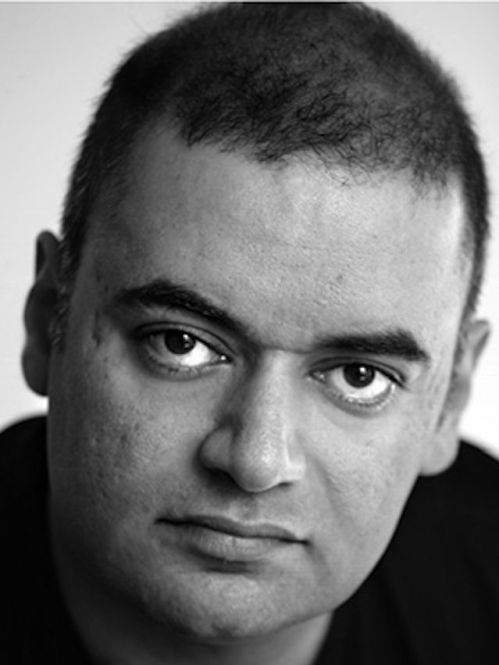 Sarwat Chadda, a first-generation Muslim immigrant, has spent a lifetime integrating the best of his family's heritage with the country of his birth, Great Britain. There have been tensions as well as celebrations, but he wouldn't wish it any other way. As a lifelong gamer, he decided to embrace his passion for over-the-top adventure stories by swapping a career in engineering for a new one as a writer. That resulted in his first novel, "Devil's Kiss," published in 2009. Since then he has been published in a dozen languages, written comic books, TV shows and novels such as the award-winning Indian mythology-inspired Ash Mistry series and the epic high-fantasy Shadow Magic trilogy (as Joshua Khan). While he's traveled far and wide, including Africa, the Middle East and Asia, he's most at home in London, where he lives with his wife, two more-or-less grown-up daughters and an aloof cat. His new book from Rick Riordan Presents is "City of the Plague God."