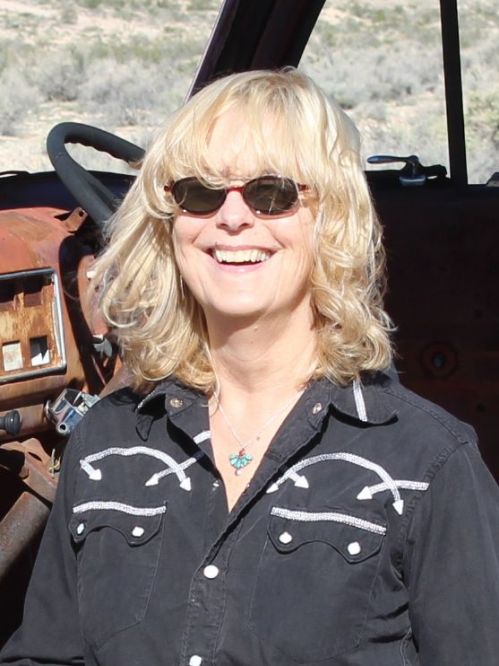 Lynn Downey is a native California writer, archivist and historian, and the fifth generation of her family to live in the beautiful city of Sonoma. After a thirty-year career as an in-house archivist and historian, Downey now runs her own consulting business. She works with museums, businesses, and non-profits to create archives, curate exhibits, write books and plan anniversaries.

Downey has been writing since childhood but didn't get paid for it until 1985, when she started publishing articles in historical journals such as California History and The Journal of Arizona History. Today she is the author of seven works of history, an award-winning debut novel, and over thirty historical articles.

Her latest book is "American Dude Ranch: A Touch of the Cowboy and the Thrill of the West." It's a cultural look at the dude ranch, the original American vacation, and reaches into the history of film, clothing, food, and the role of women, among other touchstones.

Downey is a member of the Western Writers of America, and is the Vice President/President Elect of Women Writing the West. She serves on a number of boards, including Advocates for the Sonoma County Archives and the Frank Lloyd Wright Civic Center Conservancy in San Rafael, Calif.