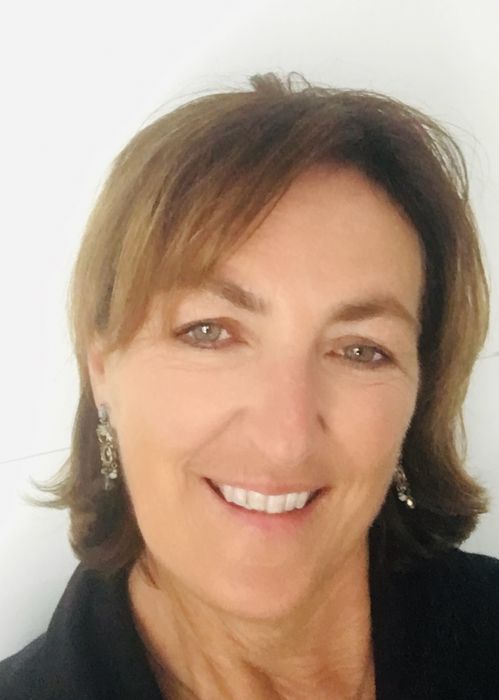 Johnette Howard is a best-selling author who previously worked as a national columnist and on-air commentator for ESPN, a Pulitzer Prize-nominated general sports columnist for Newsday, a senior writer for Sports Illustrated and The National Sports Daily, and a long-form writer/columnist for The Washington Post. Howard began her career at the Detroit Free Press as an NBA and Olympics writer. Her work has been collected in nine anthologies, most notably "The Best American Sports Writing of The Century," which was published in 2000 and edited by David Halberstam.

Howard is the author of two books. She collaborated with Billie Jean King on King's autobiography, "All In," which was released by Knopf in August 2021 and debuted at No. 5 on The New York Times Best-Seller List. Publisher's Weekly and Booklist gave All In starred reviews, and The Christian Science Monitor called it "the best sports book of the year."

Howard also wrote "The Rivals: Chris Evert vs. Martina Navratilova, Their Epic Duels and Extraordinary Friendship." "The Rivals" was chosen as an Editor's Choice of The New York Times Review of Books.