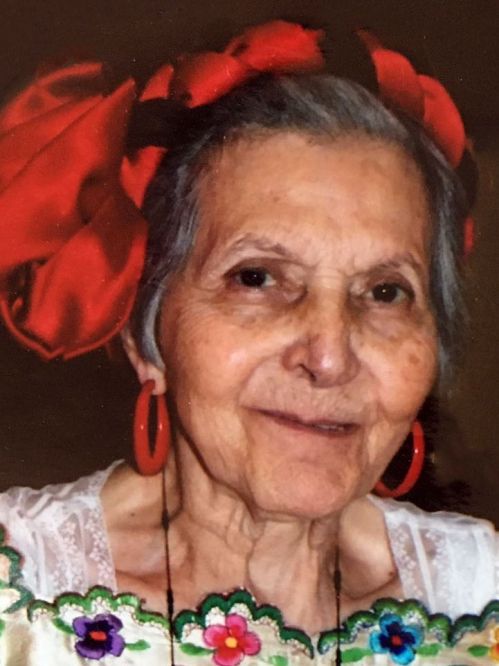 Alva B. Torres was born in 1932. In the late 1960s, Torres organized the Society for the Preservation of Tucson's Plaza de la Mesilla or La Placita Committee, the most formidable resistance to urban renewal that targeted Tucson's barrios. In 1975, the Tucson Advertising Club named her "Woman of the Year" for her efforts in historic preservations and for chairing the Tucson Bicentennial Committee that staged numerous events to celebrate the 200th year in which the city was established. Between 1984 and 1993, Torres wrote a weekly column for the Tucson Citizen. These columns provide the source material for her 2021 book, "Notitas."