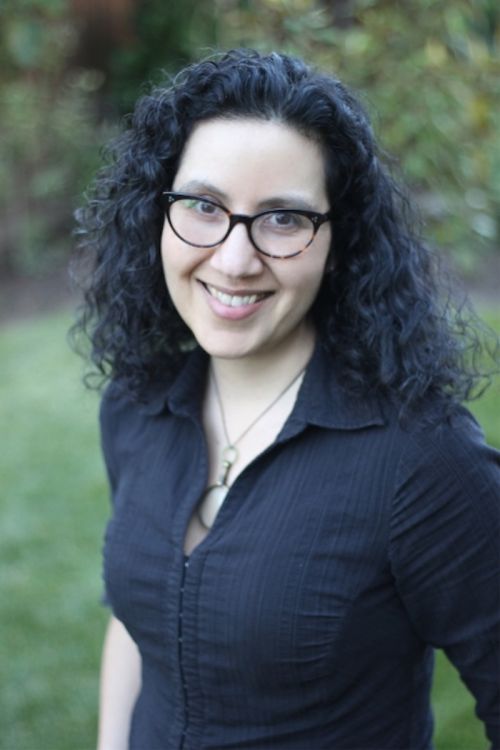 Gigi Pandian is a USA Today best-selling and award-winning mystery author, breast cancer survivor, and accidental almost-vegan. The child of cultural anthropologists from New Mexico and the southern tip of India, she spent her childhood being dragged around the world on their research trips and now lives outside San Francisco with her husband and a gargoyle who watches over the garden. Pandian writes the Jaya Jones Treasure Hunt Mysteries, the Accidental Alchemist Mysteries, and locked-room mystery short stories. Her debut novel, "Artifact," was awarded a Malice Domestic Grant and named a “Best of 2012” Debut Novel by Suspense Magazine, and her fiction has received Agatha, Anthony, Lefty, and Derringer Awards, and been nominated for the Sue Grafton Memorial Award. Along with Kellye Garrett and Walter Mosley, she’s one of the co-founders of Crime Writers of Color.

Pandian's locked-room mystery short story “The Locked Room Library” appeared in the July/August 2021 issue of Ellery Queen Mystery Magazine, the latest Accidental Alchemist novel, "The Alchemist of Fire and Fortune," was published in 2021, and her first Secret Staircase mystery, "Under Lock & Skeleton Key," is coming from Minotaur Books in 2022.