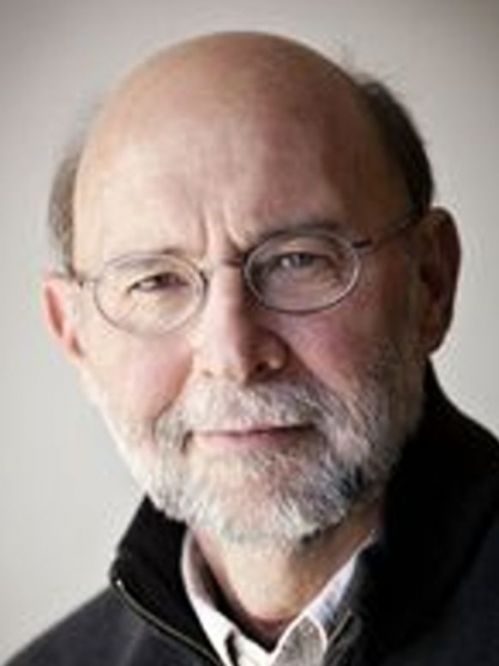 Stephen Harrigan is a longtime writer for Texas Monthly and the author of eleven books of fiction and nonfiction. His writing has been honored with the Texas Christian University Texas Book Award, the Western Heritage Award from the National Cowboy and Western Heritage Museum, the Spur Award for Best Novel of the West and the James Fenimore Cooper Prize from the Society of American Historians. Among the many movies Harrigan has written for television are HBO’s award-winning "The Last of His Tribe," starring Jon Voight and Graham Greene, and "King of Texas," a western retelling of Shakespeare’s "King Lear" for TNT starring Patrick Stewart. His books include the novels "The Gates of the Alamo," "Remember Ben Clayton," and "A Friend of Mr. Lincoln." His most recent book is a sweeping history of Texas titled "Big Wonderful Thing," which NPR called "endlessly readable" and the Wall Street Journal praised as "popular history at its best."

The story of Texas is the story of struggle and triumph in a land of extremes. It is a story of drought and flood, invasion and war, boom and bust, and of the myriad peoples who, over centuries of conflict, gave rise to a place that has helped shape the identity of the United States and the destiny of the world. “I couldn’t believe Texas was real,” the painter Georgia O’Keeffe remembered of her first encounter with the Lone Star State. It was, for her, “the same big wonderful thing that oceans and the highest mountains are.” Big Wonderful Thing invites us to walk in the footsteps of ancient as well as modern people along the path of Texas’s evolution. Blending action and atmosphere with impeccable research, New York Times best-selling author Stephen Harrigan brings to life with novelistic immediacy the generations of driven men and women who shaped Texas, including Spanish explorers, American filibusters, Comanche warriors, wildcatters, Tejano activists, and spellbinding artists—all of them taking their part in the creation of a place that became not just a nation, not just a state, but an indelible idea. Written in fast-paced prose, rich with personal observation and a passionate sense of place, Big Wonderful Thing calls to mind the literary spirit of Robert Hughes writing about Australia or Shelby Foote about the Civil War. Like those volumes it is a big book about a big subject, a book that dares to tell the whole glorious, gruesome, epically sprawling story of Texas. More/less