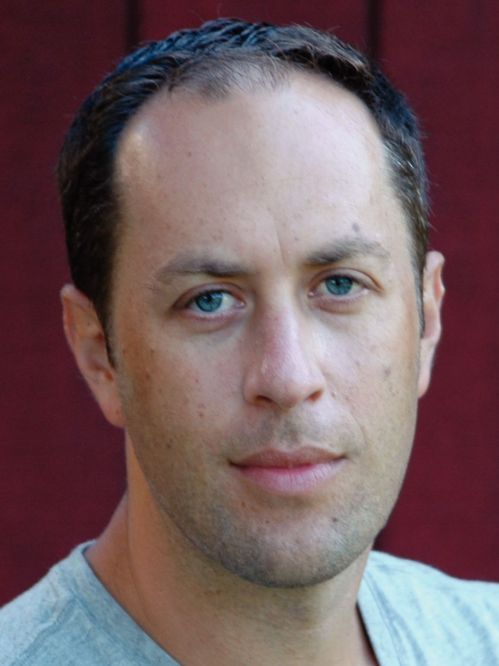 Adam Mansbach, novelist, screenwriter, cultural critic and humorist, authored the number-one New York Times bestseller "Go the Fuck to Sleep," which has been translated into over 30 languages. "Fuck Now There Are Two of You" is his new release.

The third installment in Adam Mansbach's international best-selling Go the Fuck to Sleep series addresses, with radical honesty, the family implosion that occurs when a second child arrives.

The last book on Judaism you will ever have to buy, this hilarious tome from three comedy legends contains the sweetness of an apricot rugelach and all the wisdom of a matzoh ball. Why do random Jewish holidays keep springing up unexpectedly? Why are yarmulkes round? Who was the first Jewish comedian? These baffling questions and many more are answered by the comedic powerhouse trio of Dave Barry, Adam Mansbach, and Alan Zweibel. In A Field Guide to the Jewish People the authors dissect every holiday, rite of passage, and tradition, unravel a long and complicated history, and tackle the tough questions that have been plaguing the long-suffering Jewish people everywhere for centuries. So gather round your chosen ones, pop open a bottle of Manischewitz, and get ready to laugh as you finally begin to understand the inner-workings of Judaism. More/less