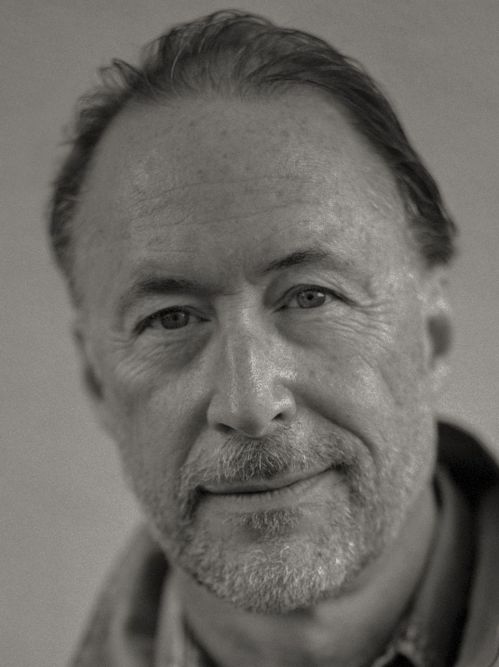 Hampton Sides is the author of "On Desperate Ground," "In the Kingdom of Ice," "Ghost Soldiers," "Blood and Thunder," "Hellhound On His Trail," and other bestselling works of narrative history and literary non-fiction. Hampton is an editor-at-large for Outside magazine and has written for such periodicals as National Geographic, the Wall Street Journal, The New Yorker, Esquire, Men's Journal, the American Scholar, Smithsonian and The Washington Post. His magazine work, collected in numerous published anthologies, has been twice nominated for National Magazine Awards for feature writing. A frequent lecturer, Hampton divides his time between Santa Fe, New Mexico and Colorado College, where he teaches narrative non-fiction and serves as Journalist in Residence.