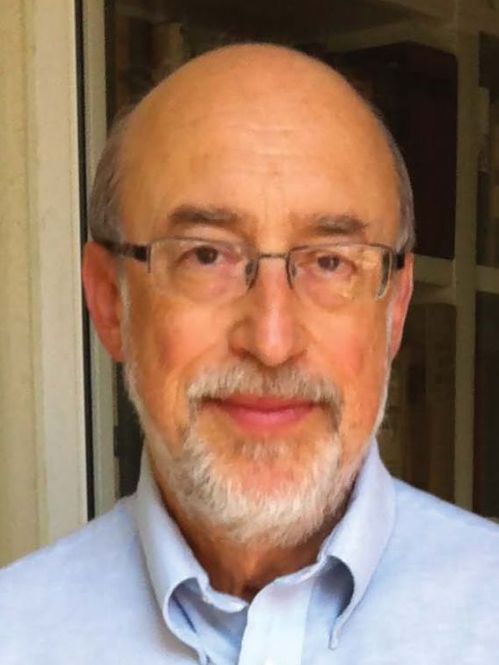 Thomas Perry is one of America's premier thriller writers and the Mysterious Press's best-selling author. His previous novel, "The Burglar," was set in Los Angeles. His new release, "A Small Town," is centered in small-town Colorado but features action-packed sequences across the country. Perry's 2016 novel, "Forty Thieves," was a finalist for the Strand Critics Award for Best Novel and was named one of Booklist's Top 10 Crime Novels of the Year. "A String of Beads" was also a national best-seller. In a New York Times Book Review By the Book interview, Stephen King named Perry among a list of "unheralded writers" we should be reading.

Scheduled events:
Whodunit? Just Ask These Two
Edgar Award winners Thomas Perry and T. Jefferson Parker are two of the best crime-solvers in fiction and will reveal where they find their vivid characters and high-voltage plots, evidenced in their latest books, "Eddie's Boy" and "Then She Vanished."