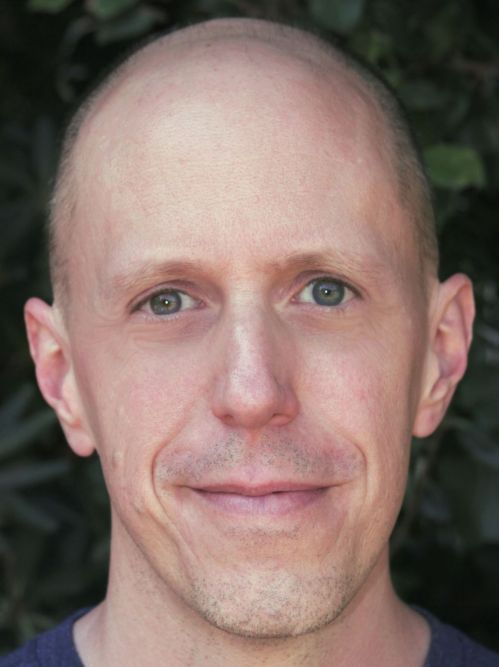 John August is a screenwriter and a novelist. His screenwriting credits include the live-action "Aladdin," "Go," "Frankenweenie," "Corpse Bride," "Charlie and the Chocolate Factory," and both "Charlie’s Angels" movies. He received a 2004 BAFTA nomination for his screenplay for "Big Fish" and wrote the book for the Broadway musical version. He received a 2006 Grammy nomination for lyrics for “Wonka’s Welcome Song.”

His middle-grade novel series, Arlo Finch, is currently published in 13 languages, with the third book in the trilogy, "The Kingdom of Shadows," released in February 2020.

He co-hosts the weekly Scriptnotes podcast with Craig Mazin and runs the company that makes the popular screenwriting apps Highland 2 and Weekend Read. He also maintains a popular blog at JohnAugust.com as well as websites like screenwriting.io aimed at supporting screenwriters. He’s a member of the Academy of Motion Picture Arts and Sciences and serves on the board of directors of the Writers Guild of America West. He also created the Writer Emergency Pack, an educational storytelling tool. He graduated from Drake University, earning a bachelor's degree in journalism followed by a master's from the Peter Stark Producing Program at the University of Southern California.

Screenwriter John August's debut novel about a 12-year-old boy who joins a special scout team to learn how to survive in both the wilds of the forest and the magical world that lies within it.

“A thrilling adventure full of magic and wonder. John August is a master storyteller. ” —Ransom Riggs, #1 New York Times–bestselling author of Miss Peregrine's Home for Peculiar Children From acclaimed screenwriter John August, Arlo Finch in the Lake of the Moon continues the spellbinding fantasy adventure series about the magic that lies just beyond our world. Something was coming. Arlo felt certain about that. For Arlo Finch and the Rangers of Pine Mountain Company, summer camp is more than canoeing and hiking. It’s also a chance to search for ancient forest spirits and discover mysterious messages encoded in tree bark. But when Arlo and his best friends Indra and Wu stumble upon clues about the long-lost Yellow Patrol, Arlo uncovers a stunning history that leads right back to his very own family. More/less