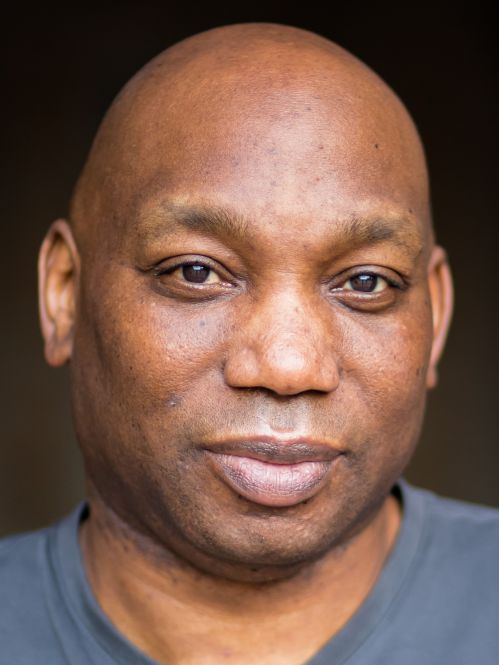 Howard Bryant is the award-winning author of nine books, including "The Last Hero: A Life of Henry Aaron, Juicing the Game: Drugs, Power, and the Fight for the Soul of Major League Baseball" and most recently "Rickey: The Life and Legend of an American Original." He has been senior writer for ESPN since 2007 and has served as the sports correspondent for NPR’s Weekend Edition Saturday since 2006. In 2017, he served as the guest editor for the Best American Sports Writing anthology.

Previously, Bryant worked at The Washington Post, The Boston Herald, The Record, the San Jose Mercury News and the Oakland Tribune. He has won numerous awards, was a finalist for the National Magazine Award in 2016 and 2018, both for commentary, and earned the 2016 Salute to Excellence Award from the National Association of Black Journalists. In addition, Bryant has appeared in several documentaries, including "Baseball: The Tenth Inning and Jackie Robinson," both directed by Ken Burns, and "Major League Legends: Hank Aaron," produced by the Smithsonian and Major League Baseball.

Scheduled events:
Our National Pastime
These three distinguished writers have come to the festival with books that remind us why baseball is known as The Grand Old Game. Legendary players, remarkable histories and even a romantic movie or two have helped make baseball our national pastime.

Baseball's Myths and Characters
Baseball's enduring hold on the American psyche is partly due to its many wonderful characters and the myths tied to the game. In this session, moderator Pat Darcy -- a former major league pitcher -- will chat with three authors who have written extensively and well about some of the most game's most interesting players; two of them being Rickey Henderson and Bo Jackson.