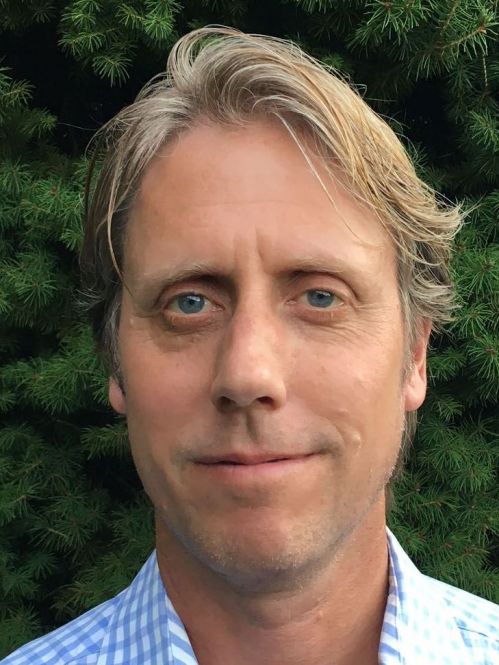 John Branch is a San Francisco-based sports reporter for The New York Times and the author of three books. The latest is "Sidecountry: Tales of Death and Life from the Back Roads of Sports," a compilation of more than 20 stories that have special meaning to Branch. His goal is to surprise readers, to give them memorable stories that they did not know they needed. "Sidecountry" is filled with them: stories of men making the world's hardest rock climb, of girls at a reform school playing for a basketball team that never wins, of families waiting for the bodies of their loved ones to be recovered from the slopes of Mt. Everest, even of kids (including my own) finding their place in the world of competitive speed cubing.

Branch received the 2013 Pulitzer Prize for Feature Writing for "Snow Fall," a story about a deadly avalanche in Washington, and was a finalist for the prize the year before for a series about hockey enforcer Derek Boogaard, the subject of my first book, "Boy on Ice: The Life and Death of Derek Boogaard," which became a New York Times best-seller and the winner of the ESPN/Pen Award for Literary Sports Writing. "The Last Cowboys" (2017) is about a rodeo and ranching family struggling to build a future using old ways in the New West. Susan Orlean called it "American portraiture at its best."

Born in California, raised in Golden, Colo., and a one-time manager for Costco, Branch received a Master's degree in Journalism from the University of Colorado at Boulder in 1996. He worked for The Gazette in Colorado Springs for several years, then became the sports columnist at the Fresno Bee before being hired by The New York Times in 2005.