No one knows the inner workings of Washington better than Major Garrett, the White House Correspondent for CBS News. In this session, he will discuss his latest book—"Mr. Trump's Wild Ride"—and how the business of government has changed in the last three years. 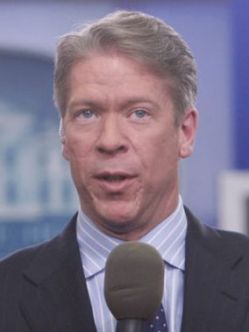