If you could use a good laugh today, this may be the session for you. Alan Zweibel and Adam Mansbach are fun, and their book is ... well, its title is "A Field Guide to the Jewish People: Who They Are, Where They Come From, and Much More. Maybe Too Much More."

Adam Mansbach, novelist, screenwriter, cultural critic and humorist, authored the number-one New York Times bestseller "Go the Fuck to Sleep," which has been translated into over 30 languages. "Fuck Now There Are Two of You" is his new release.... 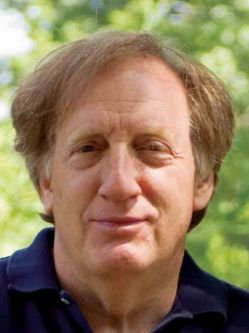 Alan Zweibel, one of the original writers of Saturday Night Live, has gone on to win multiple Emmys and awards from the Writers Guild of America and The TV Critics Association for his work in television which includes: It's Garry Shandling's Show, Curb Your Enthusiasm and The Late Show with David Letterman....