A New Kind of Western

Emily Nemens, Shannon Pufahl and Willy Vlautin have written tales set in the West, and it's safe to say Louis L'Amour would hardly recognize the place. For an author sitting down to frame a modern story, what advantages does the new West offer as setting? Let's ask! 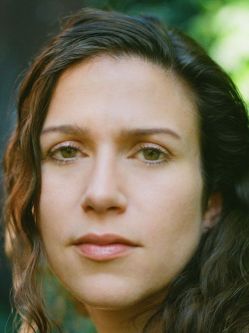 Emily Nemens is the editor of The Paris Review. She was previously the coeditor of The Southern Review. Her work has been published in Esquire, n+1, The Gettysburg Review, Hobart and elsewhere. Her first novel is "The Cactus League.... 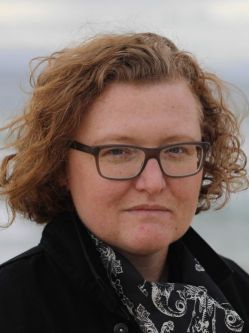 Shannon Pufahl grew up in rural Kansas. She teaches at Stanford University, where she was a Stegner Fellow in fiction. Her essays, on topics ranging from eighteenth-century America to her childhood, have appeared in The Threepenny Review and elsewhere.... 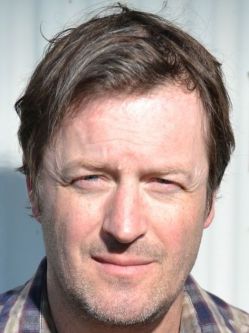 Born and raised in Reno, Nevada, Willy Vlautin started playing guitar and writing songs as a teenager and quickly became immersed in music. It was a Paul Kelly song, based on Raymond Carver’s "Too Much Water So Close to Home" that inspired him to start writing stories....