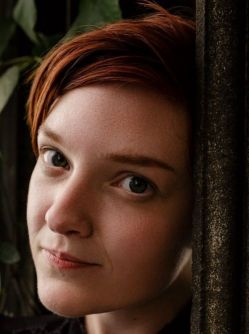 Natasha Pulley studied English Literature at Oxford University. After stints working at Waterstones as a bookseller, then at Cambridge University Press as a publishing assistant in the astronomy and maths departments, she did the creative writing master's at the University of East Anglia.... 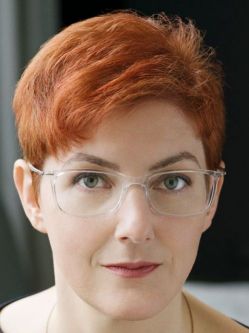 Erika Swyler is the bestselling author of "Light From Other Stars" and "The Book of Speculation," both of which were Indie Next Picks. Her essays and short fiction have appeared in Catapult, Literary Hub, VIDA, The New York Times and elsewhere.... 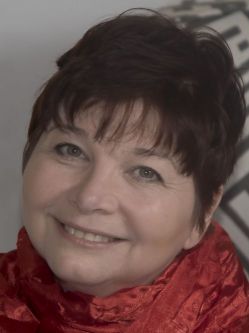 Mindy Tarquini grew up convinced that there are other worlds just one giant step to the left of where she’s standing. Author of the critically-acclaimed and award-winning books, "Hindsight," "The Infinite Now" and "Deepest Blue," Tarquini’s writing has been featured in Writer’s Digest, BookPage, Hypable, Thrive Global and other venues....