What Happened to U.S. Diplomacy?

The declining influence of U.S. diplomacy in the Middle East began well before the current administration. In this session, a former diplomat and a scholar from UA's Center for Middle Eastern Studies will explore what has happened to American diplomacy in the region. 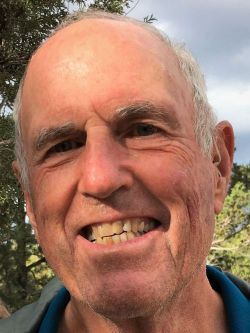 Dave Dunford served three years as the U.S. Ambassador to Oman and served four years, including during the 1990–91 Gulf War, as the Deputy Ambassador to Saudi Arabia. He is a member of the Governing Board of the University of Arizona’s Center for Middle East Studies....