Spies and Detectives: Intrigue and Mystery

Enter exciting worlds of secrets and intrigue as kids become spies and detectives to solve mysteries. Arlo Finch joins an outdoor scouting group in a town surrounded by dark and magical forces, while five children are recruited as top-secret spies, and Maximilian is a masked hero and lucha libre royalty. John August, James Ponti and Xavier Garza invite you into their worlds. 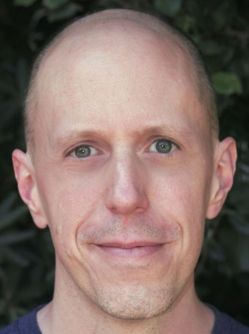 John August is a screenwriter and a novelist. His screenwriting credits include the live-action "Aladdin," "Go," "Frankenweenie," "Corpse Bride," "Charlie and the Chocolate Factory," and both "Charlie’s Angels" movies.... 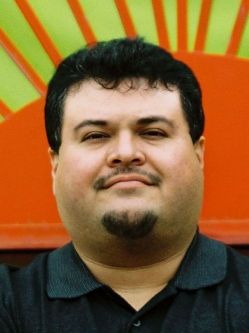 Born and raised in the Rio Grande Valley, Xavier Garza is a prolific author, artist and storyteller whose work focuses primarily on his experiences growing up in the small border town of Rio Grande City....

James Ponti was born in Italy, raised in Florida and went to college in California. After receiving a degree in screenwriting from the University of Southern California Film School, he began a career writing and producing television shows for the likes of Nickelodeon, Disney Channel, PBS, Spike TV, History Channel and Golf Channel....