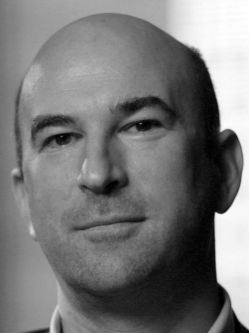 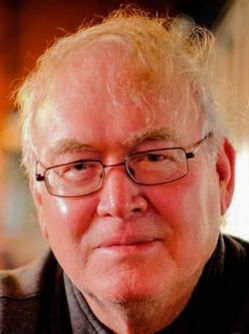 Jeff Testerman spent his 33-year journalism career at the St. Petersburg Times (now the Tampa Bay Times) as a beat writer, editor and investigative reporter before retiring in 2012. He was named best reporter in the Tampa Bay area twice and was nominated for the Pulitzer Prize five times....