Cyber Threats in the 21st Century

The deadliest threats today have nothing to do with missiles or bombs. Cyber attacks will be the weapons of choice in the 21st Century, say authors John Ferris and Nicole Perlroth. 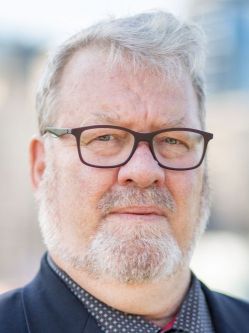 John Ferris is a professor of history at the University of Calgary, where he is also a fellow at the Centre for Military and Strategic Studies. He received a Ph.D. in war studies from King’s College London.... 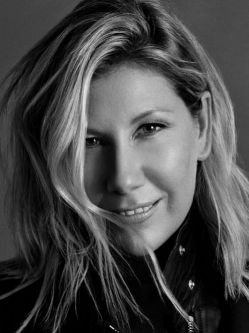 Nicole Perlroth is an award-winning cybersecurity journalist for The New York Times, where her work has been optioned for both film and television. She is a regular lecturer at the Stanford Graduate School of Business and a graduate of Princeton University and Stanford University....