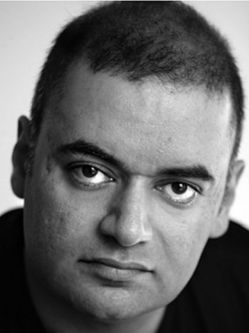 Sarwat Chadda, a first-generation Muslim immigrant, has spent a lifetime integrating the best of his family's heritage with the country of his birth, Great Britain. There have been tensions as well as celebrations, but he wouldn't wish it any other way.... 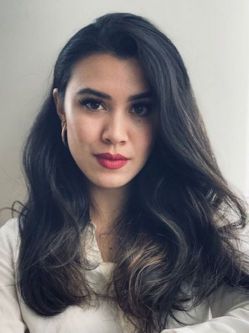 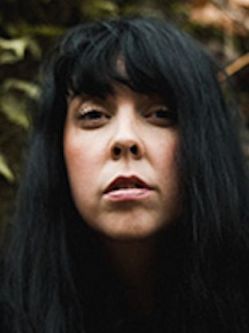 Tehlor Kay Mejia is an author and Oregon native. Her short fiction has appeared in the "All Out" and "Toil & Trouble" anthologies from Harlequin Teen. "We Unleash the Merciless Storm" and "We Set the Dark on Fire" is a duology....