GraphixCon: A Celebration of Graphic Novels 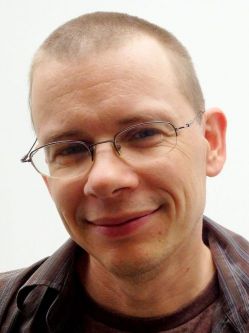 Tom Angleberger is the author of the New York Times best-selling Star Wars Origami Yoda series. He is also the author and illustrator of the Qwikpick Papers series and books like "Fake Mustache" and "Horton Halfpott," which were Edgar Award nominees.... 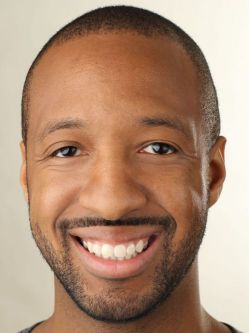 Varian Johnson is the author of several novels for children and young adults, including "The Parker Inheritance," for which he won a Coretta Scott King Honor award, "The Great Greene Heist," which was an ALA Notable Children's Book, a Kirkus Reviews Best Book of 2014, and a Texas Library Association Lone Star List selection and "To Catch a Cheat," another Jackson Greene adventure and a Kids' Indie Next List pick.... 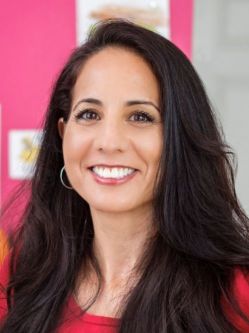 Maria Scrivan is an award-winning syndicated cartoonist and New York Times best-selling author based in Stamford, Connecticut. Her laugh-out-loud comic, Half Full, appears daily in newspapers nationwide and on gocomics.... 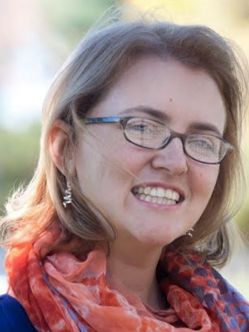 Tui T. Sutherland is the author of the New York Times and USA Today best-selling Wings of Fire series, the Menagerie trilogy and the Pet Trouble series, as well as a contributing author to the best-selling Spirit Animals and Seekers series (as part of the Erin Hunter team)....