Garry Trudeau, who has been drawing Doonesbury for 50 years, will discuss the evolution of his iconic comic strip -- as well as his other achievements -- in this rare appearance. Maybe we can meet Jane Pauley, too! 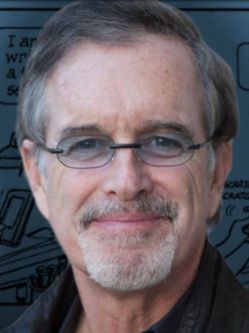 G.B. Trudeau has been drawing his Pulitzer Prize-winning comic strip for fifty years. In addition to cartooning, Trudeau has worked in theater, film and television. He also has been a contributing columnist for the New York Times op-ed page and later an essayist for Time magazine....