Lily Brooks-Dalton and Julie Carrick Dalton have more in common than their last names. Both have come to the festival with stories about people who have overcome the changing times to discover a new world. 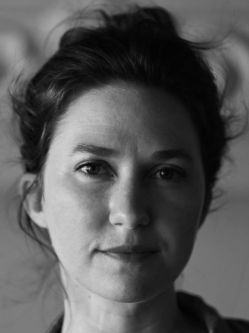 Lily Brooks-Dalton's first novel "Good Morning, Midnight" has been translated into seventeen languages and was the inspiration for the film adaptation "The Midnight Sky​." She is also the author of a memoir, "Motorcycles I’ve Loved," which was a finalist for the Oregon Book Award.... 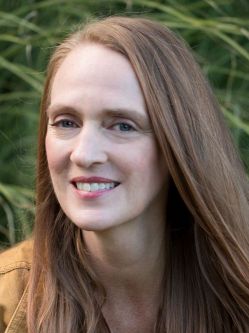 As a journalist, Julie Carrick Dalton has published more than a thousand articles in The Boston Globe, BusinessWeek, The Hollywood Reporter, Orion Magazine, Electric Literature and other publications. A Tin House and Bread Loaf alum, and graduate of GrubStreet’s Novel Incubator, Dalton holds a master’s degree in literature and creative writing from Harvard Extension School....