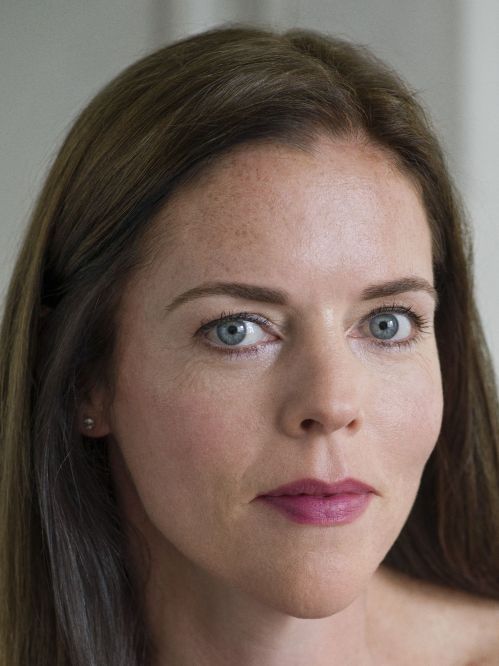 Mary Beth Keane attended Barnard College and the University of Virginia, where she received a master's of fine arts degree. She was awarded a John S. Guggenheim fellowship for fiction writing and has received citations from the National Book Foundation, PEN America and the Hemingway Society. She is the author of "The Walking People," "Fever" and most recently, "Ask Again, Yes," which spent eight weeks on the New York Times Best Seller List. To date, translation rights to "Ask Again, Yes" have sold in sixteen languages, with most translated editions forthcoming in 2020-21. Both "Fever" and "Ask Again, Yes" are in development to become a limited television series.

INSTANT NEW YORK TIMES BESTSELLER **The Tonight Show Summer Reads Pick** “One of the most unpretentiously profound books I've read in a long time…modestly magnificent. ” —Maureen Corrigan, Fresh Air “A beautiful novel, bursting at the seams with empathy.” —Elle How much can a family forgive? A profoundly moving novel about two neighboring families in a suburban town, the friendship between their children, a tragedy that reverberates over four decades, the daily intimacies of marriage, and the power of forgiveness. Francis Gleeson and Brian Stanhope, rookie cops in the NYPD, live next door to each other outside the city. What happens behind closed doors in both houses—the loneliness of Francis’s wife, Lena, and the instability of Brian’s wife, Anne, sets the stage for the explosive events to come. Ask Again, Yes is a deeply affecting exploration of the lifelong friendship and love that blossoms between Kate Gleeson and Peter Stanhope, born six months apart. One shocking night their loyalties are divided, and their bond will be tested again and again over the next 40 years. Luminous, heartbreaking, and redemptive, Ask Again, Yes reveals the way childhood memories change when viewed from the distance of adulthood—villains lose their menace and those who appeared innocent seem less so. Kate and Peter’s love story, while haunted by echoes from the past, is marked by tenderness, generosity, and grace. More/less
Fever
Fiction / Literature
Scribner Book Company
March 2014
ISBN 9781451693423
306 pages
$17.00, INSTOCK
Buy now

A fictionalized account of the life of Typhoid Mary, an Irish immigrant who moved to New York at the turn of the century and became a successful cook, until the Department of Health noticed the trail of disease she left behind.