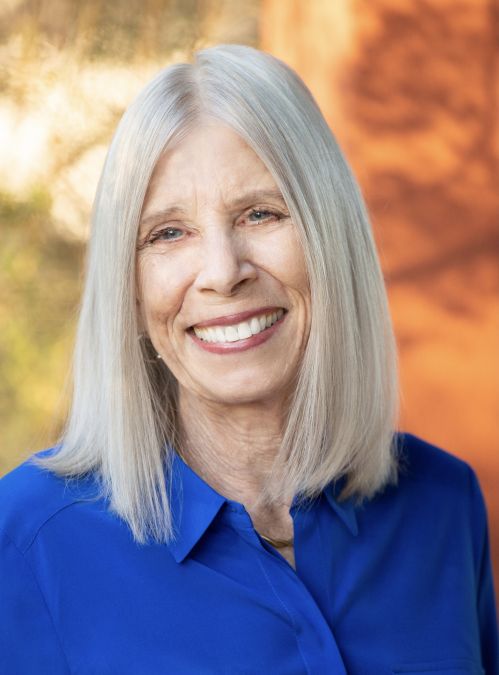 Terry Greene Sterling is the editor-at-large for the Arizona Center of Investigative Reporting and a writer-in-residence at the Cronkite School of Journalism at ASU. She is the co-author of "Driving While Brown," which looks at the movement that ultimately ousted Sheriff Joe Arpaio. Her first book "Illegal" profiles the people most impacted by Arizona's wave of restricitonist immigration bills.

Greene Sterling is a three-time Arizona Journalist of the Year, and the reciepient of more than 50 International, National and regional journalism awards. She was a staff writer for 14 years at  Phoenix New Times, where she expposed priests committing pedophilia in the secretive Diocese of Phoenix, the failure of the state of Arizona to investigate the deaths of children who had contracted leukemia in a polluted part of town, and a ponzi scheme in which the Baptist Foundation of Arizona fleeced the faithful of their life savings.

She grew up in a borderlands family an has roots in Tucson - her Mexican American grandmother grew up there during territorial days. The stories of her grandmother's struggles led Greene Sterling to devote much of her writing to the people, places and policies of the borderlands.