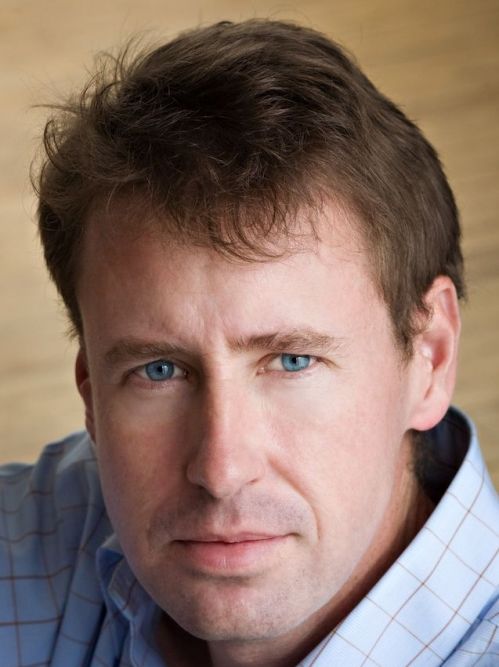 Tom Zoellner is the author of eight non-fiction books, including the best-selling, "The National Road: Dispatches from a Changing America" and "Island on Fire: The Revolt that Ended Slavery in the British Empire," and works as a professor at Chapman University and Dartmouth College. His writing has appeared in The Atlantic, Harper’s, The American Scholar, The Oxford American, Time, The New Republic, Foreign Policy, Men’s Health, Slate, Scientific American, Audubon, Sierra, The Los Angeles Times, The New York Times, The Texas Observer, Departures, The Wall Street Journal and many other publications. Zoellner is a fifth-generation Arizonan and a former staff writer for The Arizona Republic and the San Francisco Chronicle. He serves as the politics editor of The Los Angeles Review of Books and has been the recipient of fellowships and residencies from The Lannan Foundation, the Corporation of Yaddo, the Economic Hardship Reporting Project and the Mid-Atlantic Arts Foundation.

In "The National Road", America is a vast and daunting prospect, and Zoellner thirsts for more. Longing for a kind of national cultural citizenship, the author knows that absorbing even the barest fraction of a country's everyday majesty, and tribulation, is the work of a lifetime. He seems up to the task. In addition to his many books, he's the politics editor of the Los Angeles Review of Books, and teaches at Chapman University and Dartmouth College. The principal inspiration for this collection was journalist John Gunther's "Inside U.S.A. (1947)," which Zoellner calls "a staggering achievement and the best tome about this nation ever written."

Zoellner was fortified for this project by his love for driving; he calculates the equivalent of more than 30 solo coast-to-coast trips plus journeys into all 48 contiguous states over 20 years, barely stopping at times for a few hours' sleep in his car. Here he considers all kinds of topics, from his quirky quest to climbing the highest point in every state to the decline of local newspapers and mom-and-pop stores.

Scheduled events:
Road Map: Finding Hope in Uncertain Times
From the road in the Southwest and across America, master writers Ben Ehrenreich and Tom Zoellner discuss the reckoning before us and why we should remain optimistic.

Road Map: Finding Hope in Uncertain Times
From the road in the Southwest and across America, master writers Ben Ehrenreich and Tom Zoellner discuss the reckoning before us and why we should remain optimistic.

Reaganland: Evolution of a Party
Rick Perlstein's latest dive into conservative politics, "Reaganland," compares Ronald Reagan's "Shining City on a Hill" to wherever it is we live now. What would President Reagan think of America today, 32 years after he left office? Let's ask!