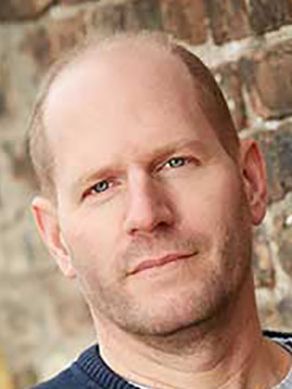 Nick Petrie received his Master of Fine Art in fiction from the University of Washington and won a Hopwood Award for short fiction while an undergraduate at the University of Michigan. His story “At the Laundromat” won the 2006 Short Story Contest in The Seattle Review, a national literary journal.

His first novel, "The Drifter," won the ITW Thriller and Barry Awards, and was nominated for Edgar, Anthony and Hammett Awards. He won the 2016 Literary Award from the Wisconsin Library Association and was named one of Apple’s 10 Writers to Read in 2017. "Light It Up" was named the Best Thriller of 2018 by Apple Books and has been nominated for a Barry Award.

His books in the Peter Ash series are "The Drifter," "Burning Bright," "Light It Up," and "Tear It Down." A husband and father, he has worked as a carpenter, remodeling contractor, and building inspector. He lives in Milwaukee, where he is hard at work on the next Peter Ash novel.